We always try our best to keep in contact with our customers and see what they're working on and help out if we can! A local customer and maker recently launched a Kickstarter campaign for his board game Fortitude Of Empires (F.O.E) a space themed, Star Wars influenced board game. We asked him a bit about the design process of making the game pieces and how 3D printing helped. We've ordered a copy and can't wait to give it a play in the office and thought we'd share it with you!

What is Fortitude Of Empires?

﻿It's a new battle strategy game that thrusts players into a universe where space forces compete to establish dominion over the solar system. The game includes vibrant graphics and an imaginative backstory that will have players eagerly awaiting their next gaming session. It's designed for 2-4 players and has a number of different ways to play. you can speed through a quick version of the gameplay or engage in full battle with games that last up to three hours. In an effort to capture planets, gamers’ forces have the option of terraforming planets for resource gain, lining up their defences against a bold foe, or risking it all on a daring confrontation. 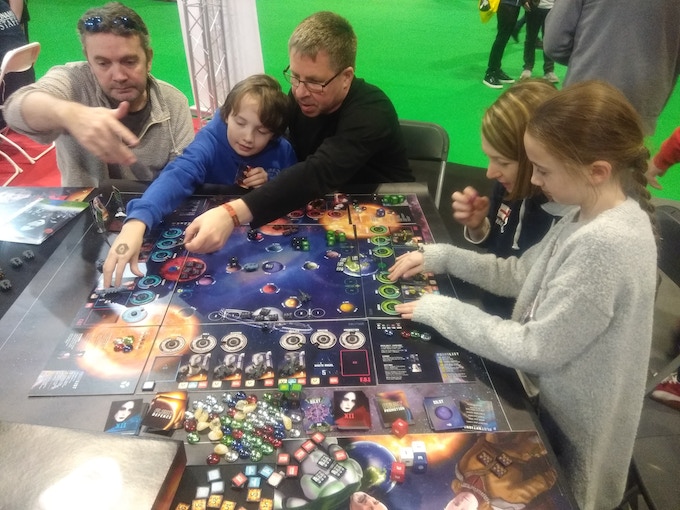 All of the original prototype models for the game pieces were designed and created using everyday items you can find at your local hardware store and then 3D modelled using a number of images from different angles. These 3D designs are then used to either 3D print or injection moulded.

Game creator Paul Willis has even teamed up with actors from the original Star Wars cast, including Boba Fett actor Jeremy Bulloch. Bulloch, along with other exciting guest actors, to offer captivating monologues that add an extra touch of depth to an already entrancing game. There are striking original scores composed by Richard Wells (composer for the BBC and Warhammer) and the award-winning composer Michael Walters. 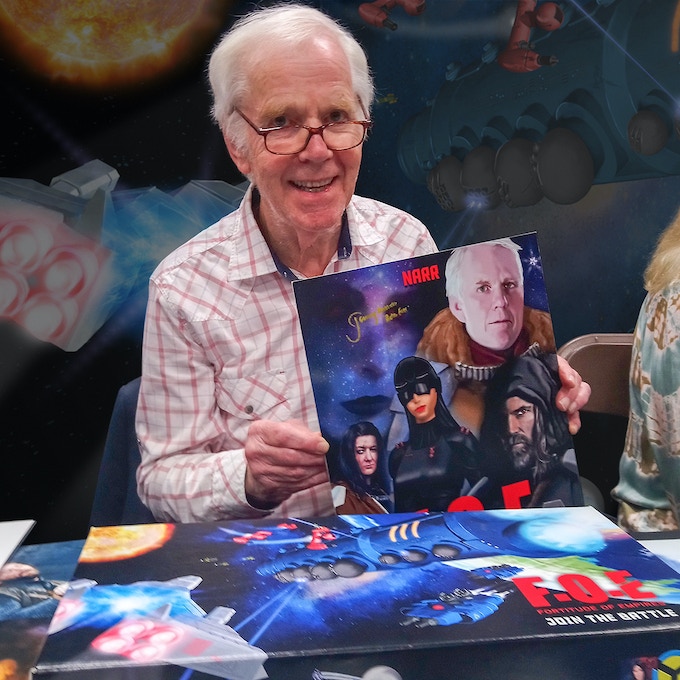 Jeremy Bulloch aka Boba Fett and his character Crassus

You can back this excellent board game on Kickstarter now!