Every few years Debian Linux has a major update, it recently received its first update since 2019 called Bullseye. The Raspberry Pi OS is based on Debian which means it benefits from the updates as well and is now available to download, you'll need to reflash your OS to get started with the update. Raspberry Pi have written an in-depth blog post on all the updates and new features but we're going to breifly cover some of the main changes of the latest update.

The update to Bullseye unlocks more potential power from some models of the Raspberry Pi 4s. The default turbo-clock mode has increased from 1.5GHz to 1.8GHz. Compatible models are any 8GB Pi4 and recent models of the 2GB or 4GB Pi 4s which feature the dedicated switch-mode power supply components circled in the image below. 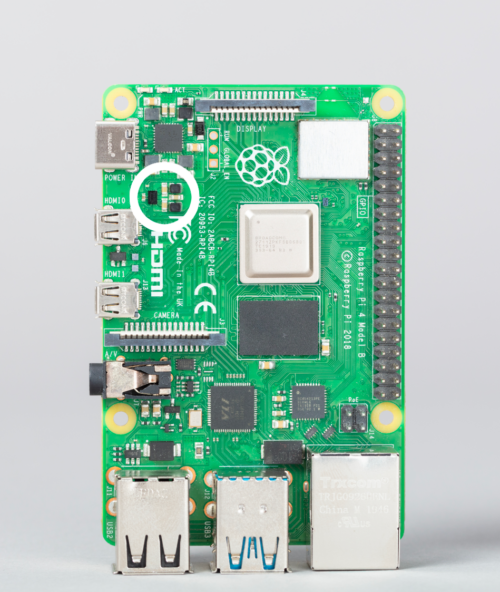 You can read more about the new increase speed and also on overclocking older models in the official Raspberry Pi blog post.

With most major updates usually comes some changes to the appearance of the interface. There's a few updates in Bullseye which we'll highlight here. Some windows will now have tabbed sections, most of these can be found in the settings section. Windows also now have smoother opening and closing animations. 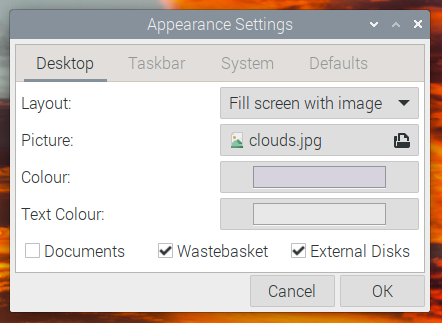 Nowadays notifications are a huge part of most modern pieces of software and Bullseye final brings notifications about system status, updates, and applications to the Raspberry Pi OS. Along with the notifications also comes a range of settings which allow you to customise them. 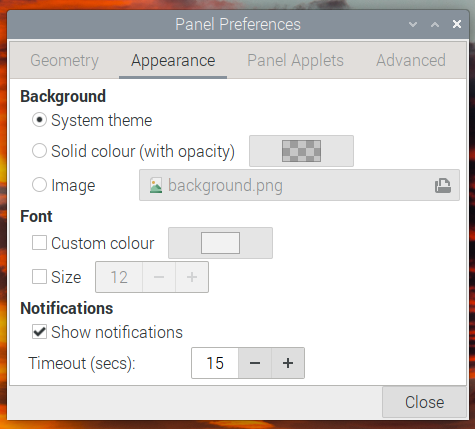 Kernel modesetting (KMS) is now baked into the latest version of the OS. It was previously an experimental version in previous versions but now it comes built-in and can now be modified by third parties meaning in the future there should be even more support custom displays.